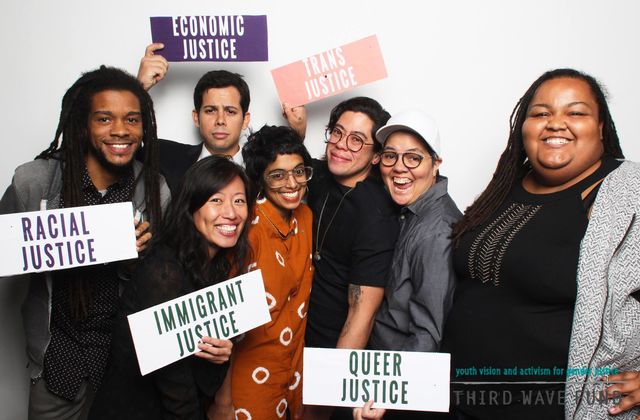 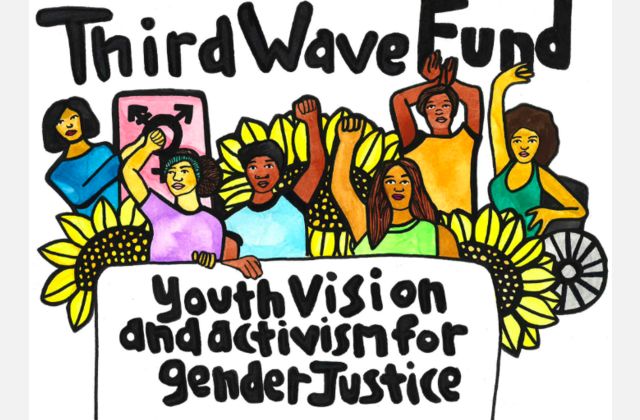 Please join me in celebrating my 32nd(!) birthday by donating to my annual fundraiser for Third Wave Fund, a community fund that supports grassroots gender justice activism across the U.S. to advance the political power, well-being, and self-determination of low-income, trans and gender nonconforming, and people of color communities.

Your donation here will support Third Wave’s Mobilize Power Fund, which provides rapid response grants for direct organizing actions and community mobilization around gender justice issues. While the effort to end gender, racial, and economic oppression is long-term, there are critical moments that call for quick action. The Mobilize Power Fund was set up to support grassroots groups who are often the first to respond to issues of state-violence, reproductive oppression, and attacks on women of color, queer, and trans communities--and the last to receive foundation funding.

Grassroots donations to this fund are essential as they allow Third Wave to respond quickly to urgent needs in the community. Here are some examples of efforts that the Mobilize Power Fund has supported over the past year:

Please help me meet my fundraising goal of $650 by making a donation this December. Any amount you can give is truly appreciated.

You can read more about Third Wave Fund’s grantees and grantmaking strategy here.