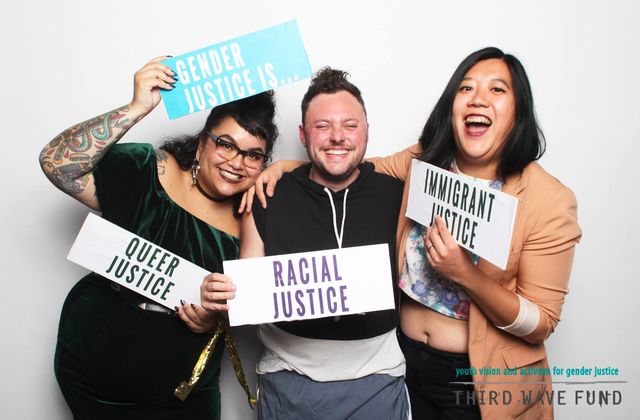 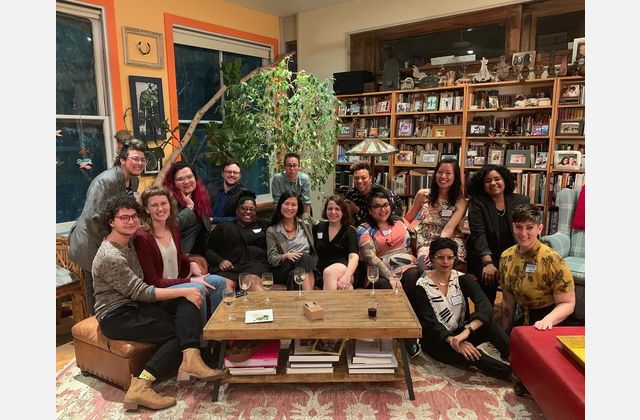 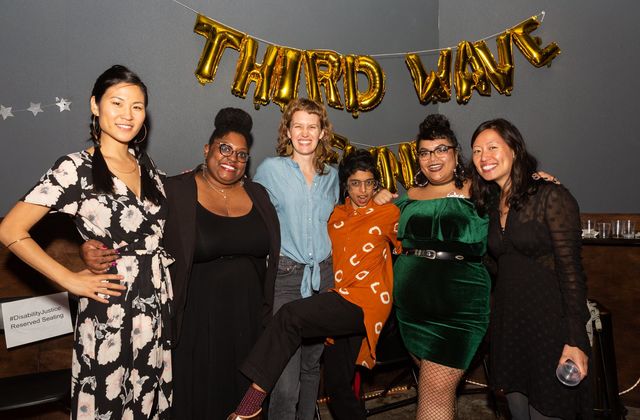 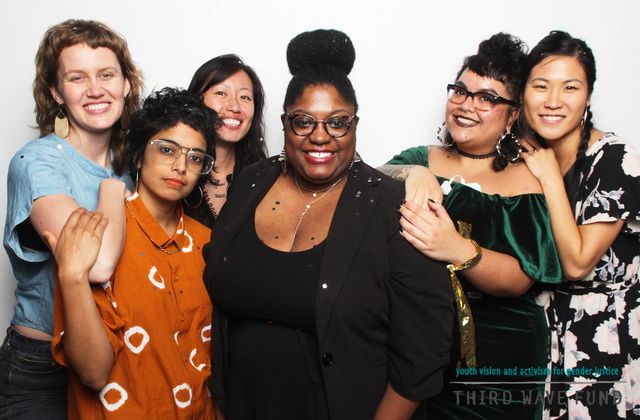 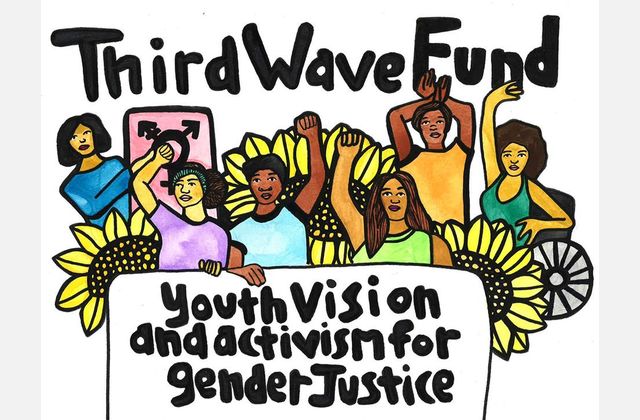 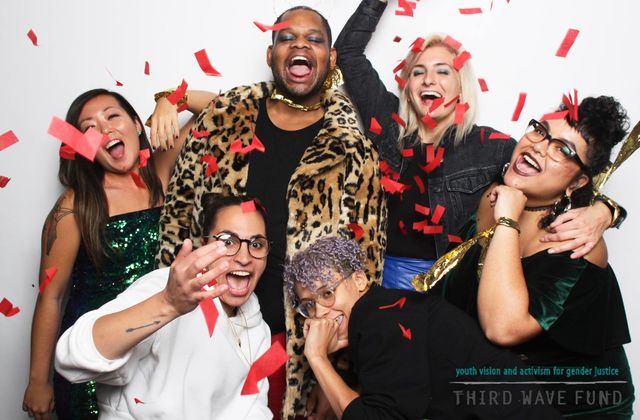 I am proud to serve on the board of the Third Wave Fund. As a feminist institution, our feminism will continue to center trans, gender non-conforming, and intersex communities, and we are never backing down. As a funder, we will prioritize people of color, working class, and low-income communities because when political attacks are waged, they are who experience the greatest impact and have the least access to philanthropy.

Since our funding in 1996, we have been the only fund dedicated to youth-led grassroots gender justice organizations in the United States. We are a funder that is led by the people we serve—our board, staff, interns, donors, and grantees represent a diverse community of activists from progressive movements. I give to Third Wave Fund because I know 3W has the network and expertise to direct funds where they are needed most. Often, there are organizations or groups who are either ignored or rejected by philanthropy at large.

I know my money at 3W will serve the urgent and flexible needs of grassroots organizations working to build a stronger movement for gender justice in a time when our communities under attack and we are seeing spikes in desperately needed funding. I urge you to consider donating to Third Wave Fund and becoming part of this movement with us. Find out more about our incredible accomplishments over the past year by checking out our website and our Year in Review. P.S. Watch our 20th anniversary video if you want a solid intro to Third Wave's work! Also, if you want to cry like a baby (like me).