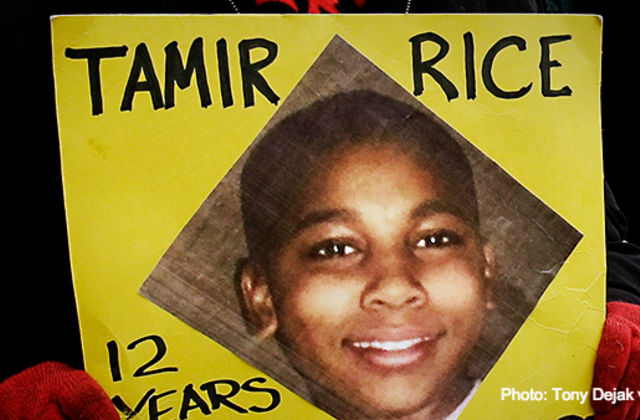 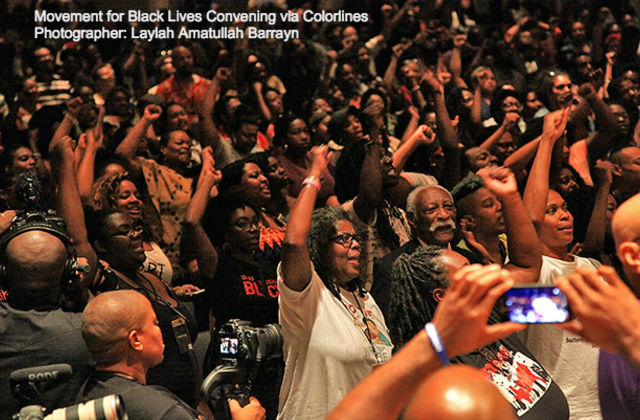 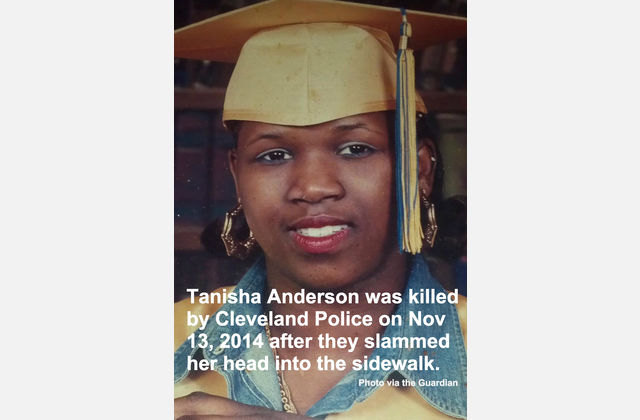 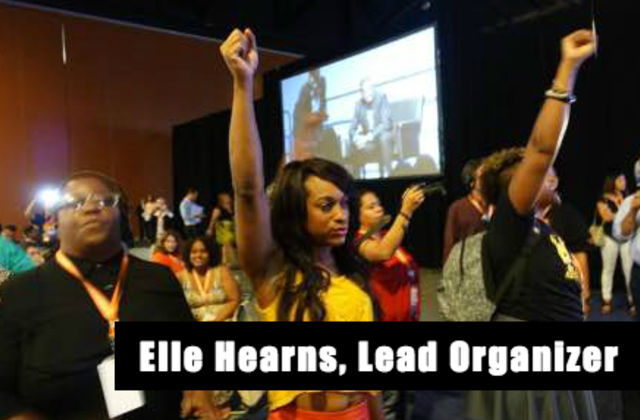 In November 2014, Cleveland police killed Tanisha Anderson and Tamir Rice. Rather than moving quickly to respond to demands for justice, the city of Cleveland has chosen to draw out the grief and pain of Tanisha and Tamir's families and -- on December 28 -- announced that the officers responsible for Tamir's murder would not be indicted.

After an extensive organizing effort during the one-year anniversary of Tamir's murder in November, a coalition of individuals and organizations are organizing a response to this non-indictment in Cleveland and beyond. While Tamir's story has captured the attention of the nation, he is far from the only Black child to be killed by reckless and racist police action.

This project is a collaboration between the Rice family and other local Ohio partners, and is being coordinated by Elle Hearns, a Black trans organizer with GetEQUAL. We hope that, in solidarity with Cleveland, vigils and actions will also take place in communities across the country that have been touched by state violence.

Your donation is tax-deductible and 100% of it will be given as a grant to GetEQUAL for this specific project in order to organize a response in Cleveland and beyond.

Third Wave Fund, a gender justice youth funder, is supporting this project with a $6,000 Mobilize Power Fund grant and by setting up this fundraising campaign. We believe this campaign will increase awareness about community and police violence faced by Black people, especially those who are women, transgender, and gender non-conforming. The campaign will elevate these conversations to the statewide and national levels to connect to broader movement building and mobilization related to ending police violence against Black women and girls and all Black people.

Expenses include: stipends for local organizers, food and housing, printing and materials, and operational support.

Justice for #TamirRice & #TanishaAnderson isn't possible, but accountability for police violence is. Please give any amount: http://bit.ly/1QmMW3n @GetEQUAL #BlackLivesMatter