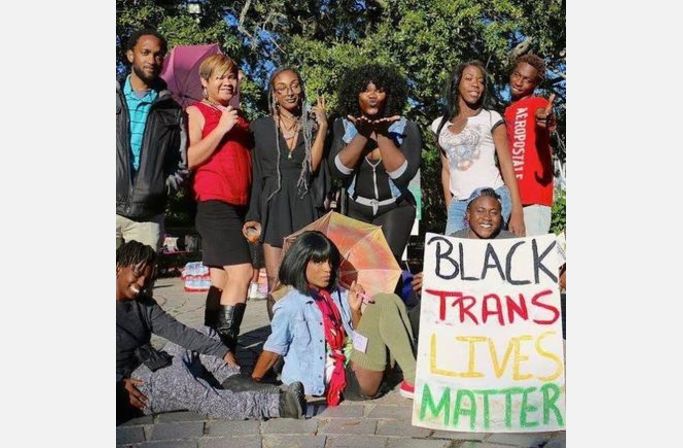 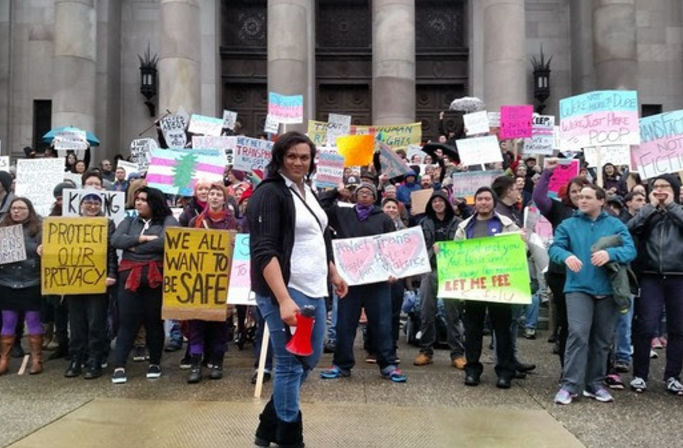 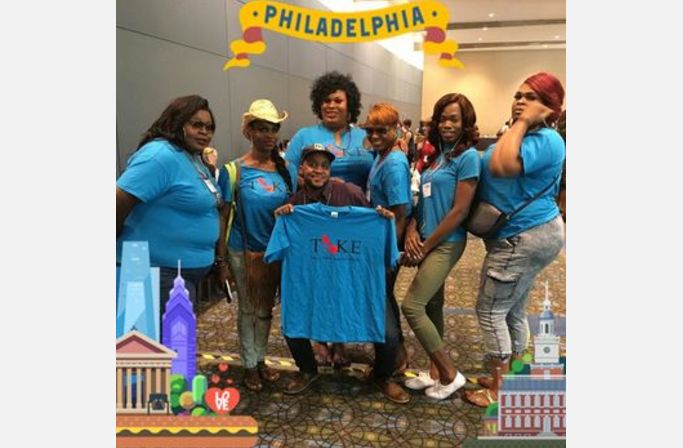 Trans people are being attacked and are not being adequately funded to resist these attacks.

If you're angry about the military ban -- we need your support.

If you're concerned about the harm bathroom bills cause to trans, gender non-conforming and intersex communities -- particularly women, people of color, and youth -- we need your support.

Throw down for trans rights by making a gift today.

The Flush Transphobia Fund has been essential to trans-led organizing against anti-trans legislation that affects trans people across the country.

The fund prioritizes work that is led by or deeply inclusive of people of color, low-income communities, feminine-spectrum folks, and young people under the age of 35.

Flush Transphobia Fund has invested over $75,000 in groups and coalitions led by trans, gender non-conforming, and intersex young people since its launch in March 2016.

Together we've funded the incredible work of the North Carolina Queer and Trans People of Color Coalition, Stonewall Youth in Olympia, Washington, and InterACT.

For information on how to apply for a grant, please click here.